The Caledon East Reservoir is a critical part of the water distribution system in Caledon and it needed to be expanded due to the growth demands of the community.

The scope of work was for an additional new 2.0 ML water storage reservoir cell, as well as a new 2 km long 400 mm diameter feedermain along Airport Road to the reservoir. Work included retrofits to existing reservoir cells, new mixing system in all cells, and an expansion of the existing reservoir distribution chamber for all process valves. There were some various other civil, electrical, and instrumentation upgrades. The project had some unique challenges in terms of the geotechnical aspects of the site, protecting the natural environment, and maintaining aesthetics of the area. 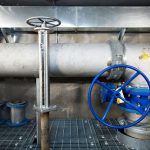 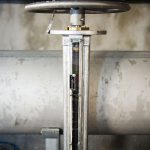 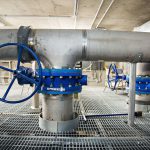 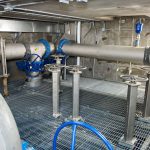 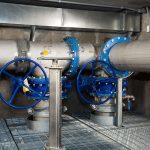 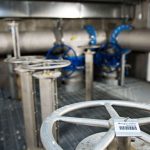 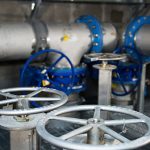 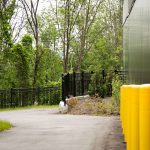 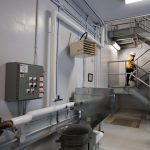 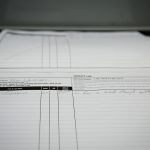 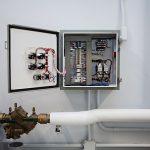 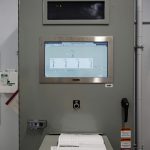 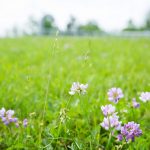 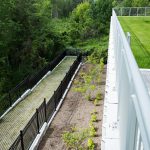 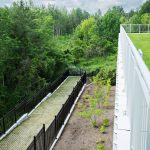 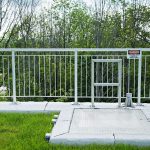 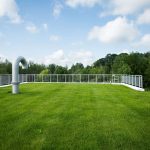 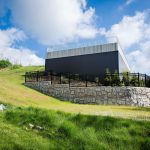 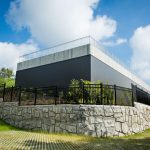 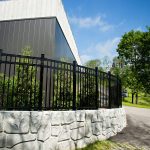 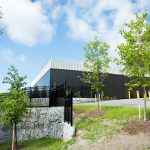 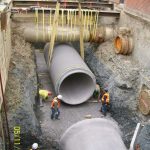 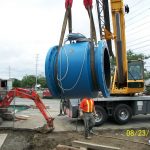